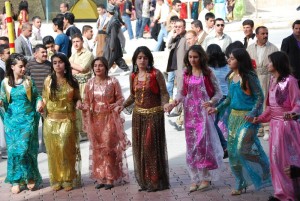 As for the religion, Kurdistan has a diverse religious population. The dominant religion is Islam, Sunni main-stream, and mainly includes Kurds, Iraqi Turkmen, and Arabs. Other religions are also found in Kurdistan mainly Christians, Yazidi, Mandaean and Shabak. 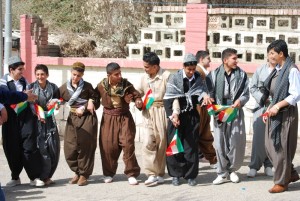 After all the suffering that the region went through during the previous regime, Kurdistan is witnessing much development after the US-led invasion to Iraq on 2003. At the current time, it practices democracy; therefore, it became a place where the universities, markets, cafes and hotels…etc raise with progress and prosperity. The seeds of a brighter future are already showing on the people there. 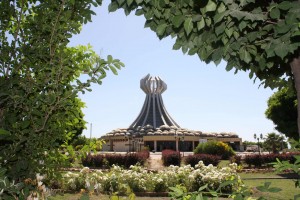 Halabja memorial, in commemoration of the gas attacks by Saddam Hussain’s army, on March 16, 1988, killing about 5,000 of its citizens, and injuring nearly 20,000